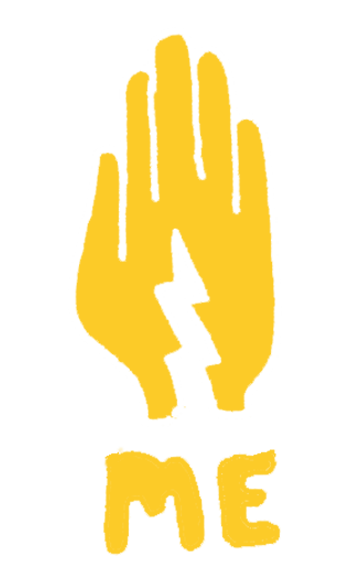 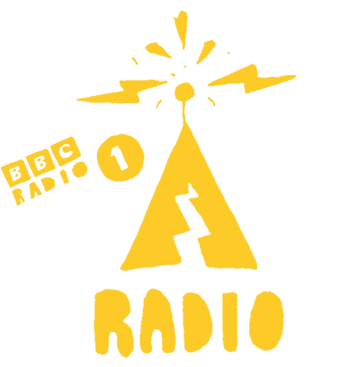 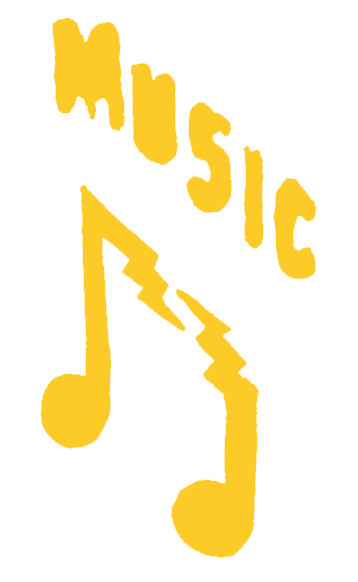 Danny Howard has selected his way to become the tastemaker of his generation. Between hosting his influential Friday night show on BBC Radio 1 and heading his own record label Nothing Else Matters, he maintains an unwavering respect for his craft at the forefront of all that he does.

In 2011, he secured the winning spot on a BBC Radio 1 talent search. It was a feat that ignited his career, and his implicit connection with club culture has since catapulted him to sell-out shows across Europe, Australia and the USA. Danny presented Radio 1’s Dance Anthems on Saturday afternoons from 2012 before joining Annie Mac and Pete Tong on the Friday night bill in 2017. Used as a platform to break new talent, his show is reflective of contemporary dance sounds, selected to keep his global audience tuned in to his search for the next big thing.

A product of the UK dance scene himself, Danny puts a spotlight on what he champions as the original home of rave. At the heart of his sound is a voracious appetite for house music, but rather than resigning himself to one genre, his ever-expanding parameters allow him to spin his listeners from left to right, taking them through the best of what he’s been listening to that week.

With productions released on some of the most respected labels in the industry – think Toolroom, Subliminal Records and Food Music – Danny has carved out a unique role for himself within the industry. In 2019, he relaunched his own imprint Nothing Else Matters as an independent label, with club-ready productions from influential DJs from Gerd Janson to Kill Frenzy, Raumakustik to Waze & Odyssey as well as rising stars such as Alisha, Iglesias, Joseph Edmund and PAX.

Always one step ahead, few cater to that dance-floor as adroitly as Danny, who believes that building a relationship with a crowd is the key to a successful set . “House is soulful, classy and tough when it wants to be,” he says. “But where the music is serious, my job is to create a party in all mediums of what I do.” 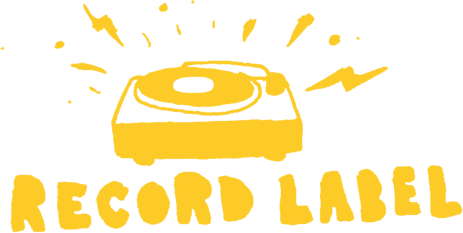