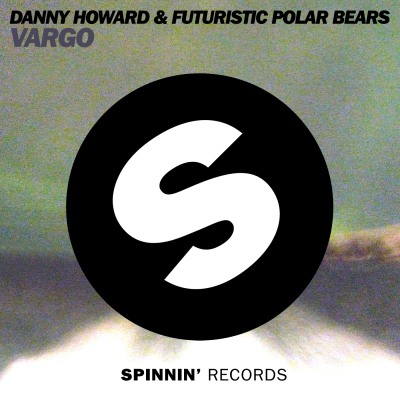 Danny Howard and the Futuristic Polar Bears have so far surpassed all expectations with Vargo, the official follow-up to their US Billboard Top 30 smash ‘Thundergod’. With the official video racking up over half a million views, given one of its first official radio plays by Hardwell and backed by the likes Thomas Gold, GLOWINTHEDARK, W&W, R3hab, Tom Swoon, Dimitri Vegas & Like Mike, Max Vangeli, Chuckie, Matisse & Sadko, Sander Van Doorn and Blasterjaxx, this one looks set to go the distance.

A furious and relentless slice of balls-to-the-wall progressive house, Vargo is a bona fide foot stomper that’s been smashing systems the world over and will no doubt be a festival favourite this summer.

One of the most hardworking pairings in the industry, both Danny and the Polar Bears haven’t been sat twiddling their thumbs (and paws?) waiting for Vargo to drop.
Following on from their recent Beatport success with ‘Game Over’, the Futuristic Polar Bears are still smashing the electro chart with their Paradisal remix, have just returned from their Ibiza debut for the Revealed party at Ushuaia with Dannic, Bassjackers and Mightyfools, and are prepping for their appearance at Creamfields this August.

Meanwhile, week in, week out at Pacha in Ibiza, Danny Howard’s weekly residency at the legendary club has resulted in it being one of the most talked about sets of the weekend alongside the likes of Martin Solveig, Don Diablo, The Magician and Bob Sinclair. Throw in future sets at Global Gathering and the BBC Radio 1 weekend at Cream in Ibiza and that’s a fairly busy summer.

VARGO IS AVAILABLE NOW ON SPINNIN

To buy from Beatport
http://btprt.dj/1qlnFrg